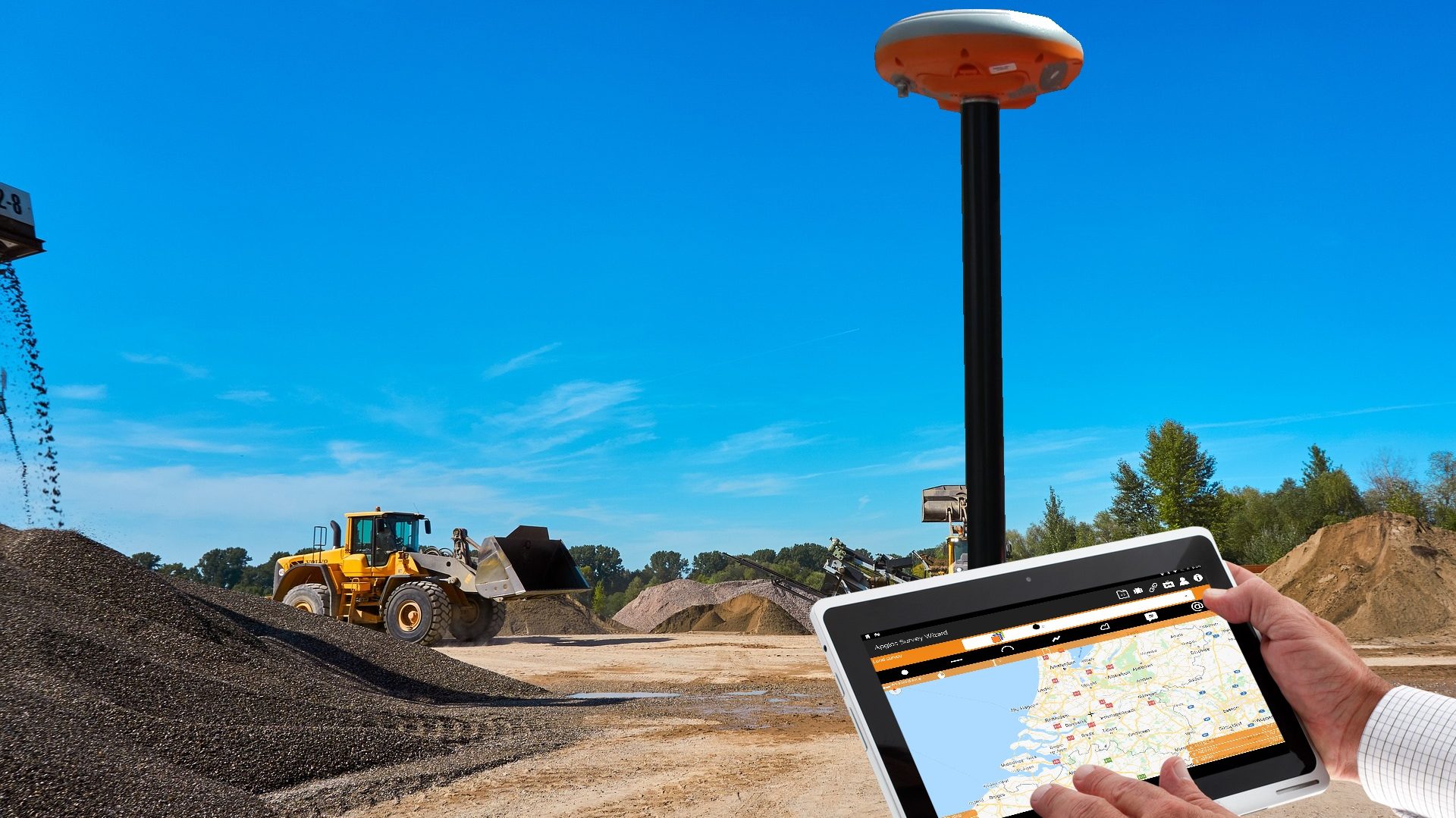 Bad Elf is in the contrary of what people think not a young company. The company was established in 2009. For sure they have the most awesome name of all GNSS receiver manufacturers. Also the logo is great.

On their website they mention how they thought of the name. There they explain that it had to do with lots of beer. In 2009 they were in a conference in Ludwigsburg, Germany. Of course when you are in Germany you should drink beer. The month they were in Germany was Octobre. So that is the time of the October fests with lots of beer. According to them the beer gave them inspiration for the name.

From the beginning this company focussed on designing and manufacturing hardware and software. Their focus was on the “Made for iPod” programm of Apple. As a result of that they created the first approved GPS accessory for the iPhone. This was already back in 2020.

After that they knew they were in the right path. That is why they keep testing every new product release with the iPhone and the iPad.

Even though they focus their development of products on the iPhone and iPad they also make sure that their hardware is compatible with other platforms, like Windows and Android.

Most of the hardware they produce is based on GPS.

They manufacture a complete GNSS receiver for land surveying. It is the Bad Elf Flex.

The color orange matches great with the colors of Apglos Survey Wizard. Besides that it looks the most similar to the Sokkia GCX3. The specifications of this GNSS receiver are different.

As you can see the specifications are that that clear about the amount of channels and the accuracy. The GNSS receiver does have a nice screen where you can read all important data of your position.

As mentioned before Bad Elf focusses on Apple solutions. For that platform they have a solution. The solution is Bad Elf Flex App. They developed this app also for Android.

Based on the information on their website the app connects with the GNSS receiver and the NTRIP caster. Probably it overrides the coordinates on the device to be able to use the exact coordinates with other apps.

The Bad Elf Flex GNSS receiver also works with the land survey app Apglos Survey Wizard. With the two items together you have a complete GNSS kit for land surveying.

Besides the Flex this company also manufactures other hardware. One of those is the GNSS Surveyor.

This is a GNSS receiver with an accuracy of around 1 meter when it is static. The kinematic accuracy is around 2.5 m. Which is the same as the Apglos Armor tablet. For GIS jobs it is a nice tool. As they say themselves it is simple to use. So it is just like Apglos Survey Wizard. Besides that they follow the Apple philosophy with this product. This philosophy is: “It just works.”

They have more devices like the GNSS surveyor. One of them is the GPS Pro. Besides that there is the GPS Pro+. They are all small devices around 80x80x20 mm. So they are easy to take and they give a decent accuracy. If you want to check out all details on these small GNSS receivers than check the website of Bad Elf.

If you want to do land surveying with a product of this company than for now there is only one solution and is the Bad Elf Flex. Of course you can also use other GNSS receivers with Apglos Survey Wizard.